Make sure people are well and ready to work

During the early weeks of the pandemic, people were forced to set up an office at home quickly. Some families had to take on an additional task – take care of their kids whose schools and kindergartens closed down to help fight the spread of the virus. Combined with the fear of the disease alone and the ever-increasing job uncertainty, this was simply too much to take for many people.

However, dreadful projections and charts with plummeting revenues urged many executives to put even more pressure on their workers to increase productivity and restart business growth. One cannot expect people to perform well if their family situation is complicated, though.

Let’s see how employee surveys can help you here.

When the lockdown was announced, many families were unprepared for an entirely new challenge in their family logistics. Several families also faced serious financial problems as family members lost their jobs and needed to make up for that loss in income quickly. As the looming threat of a jobless future and and a series of unwanted changes became more and more tangible, people were getting increasingly anxious and stressed. The company therefore decided to find out whether the employees were coping with the situation well and whether there were any ways it could help them get back on their feet faster.

Arnold’s first question revealed that the majority (74%) of the employees managed to stay positive regardless of the situation. Many of them actually appreciated the sudden switch in work-life balance, as they could spend more time with their partners and kids, had more time for their hobbies, saved time on the day-to-day commute and spent more time outside doing sports in the pleasant spring weather. Work-wise the employees felt they could continue doing their work (almost) with no obstacles thanks to the technologies.

Not everybody was equally excited about the situation, though. A quarter of the employees described their mood as unsatisfactory. A closer look at the comments revealed that despite the benefits of working from home, people still missed human contact and felt frustrated about not being able to pursue some of their leisure time activities. Some also felt alone, especially people living on their own or expats.  Employees also often disliked the need to divide attention between work and children, increased anxiety and excessive multitasking. Many also feared uncertainty in the future (47%), had questions around the length of the state of events and disliked multiple rapid changes in their lives (35%) that caused a disruption in their work-life habits.

Top Management: Get the Insight

Arnold helped the management understand their employees better and learn about their worries. Such knowledge helped them address any issues quickly and make the employees more relaxed in a time of uncertainty. 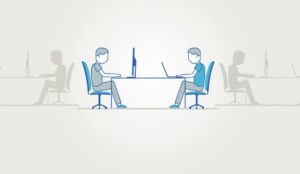 How employee surveys helped organizations during the pandemic 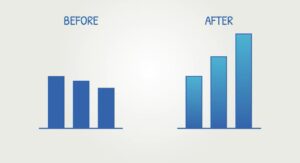 Evaluating the changes you make (a case study) 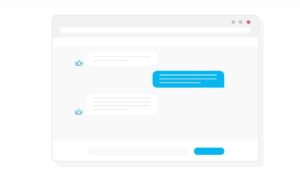 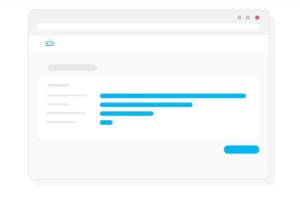 How well are your managers able to provide feedback?

Arnold is a chatbot-based employee survey tool talking to thousands of employees every week.

Would you like to try Arnold it in your organization?
Get your free Arnold trial today!